A contest of elegance for cars 2016

From 21 to 22 may in Cernobbio at Villa Erba, was held a competition of elegance 2016 for cars. In the Park of Villa Erba, on the shore of lake Como, arrived thousands of visitors to see the exclusive and historic cars and motorcycles.

The jury of the competition awarded the participants of the "days of elegance" by selecting the winners of the numerous works of automotive art. In addition, the discerning public was presented with a number of concept cars and prototypes, each of which embodies a unique vision of the future of automotive design. The contest took place in the context of the merger of historical and futuristic automobile aesthetics: the participants could become acquainted with the magnificent cars of the past, and with bold decisions for the future.

The competition of elegance is one of the most exclusive events in the world of classic cars and motorcycles. The competition, held in the Northern Italian town of Cernobbio, was first held in 1929 as the exhibition of advanced achievements of the automotive industry. But since 1980, his main specialization was the history of the automobile.

The last day of the "beauty contest" ended with a great parade of cars and motorcycles, and the jury announced the winners.
Among the honored guests visited the company's team Italia Facile. 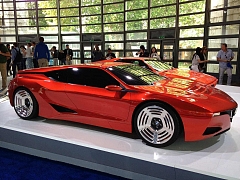 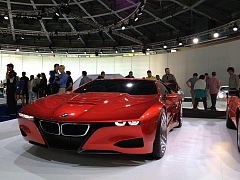 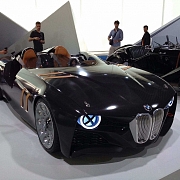 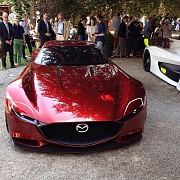 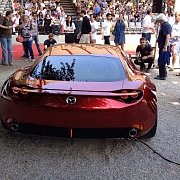 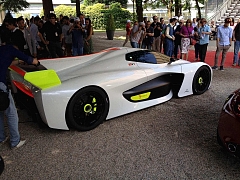 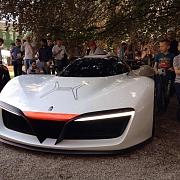 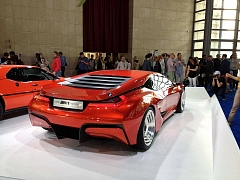 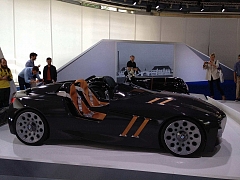 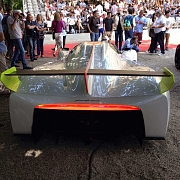